There is hope for dog separation anxiety.

Dog separation anxiety can turn your home into complete chaos.  Life at Mostly Mutts is usually pretty hum-drum; same old sit, fetch, roll over, stay out of the trash. And for this I am generally thankful. It means all is well. No one is hurt, sick or in major trouble. But this was not always so.

Just a few short years ago, our black lab Jake suffered from major dog separation anxiety. We found Jake living on the streets in an inner city neighborhood. Our Vet. estimated him to be about a year old. Gangly and dirty, his paw pads were quite worn and his body sported some marks indicating he had most likely been involved in some dog fights. Whether human initiated or of his own doing, we don’t know. Because of the condition of his paw pads, we knew he was an outside dog. 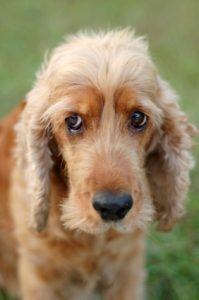 Since we already had six canine residents at our house, our daughter Tina volunteered (after much coercion) to take him home. Within two hours of his taking up residence in her home, we received a call to please come get him, NOW! Jake is quite the alpha dog and as such, he deemed it to be a good idea to mark all walls, furniture and generally anything else that held still long enough. Tina has a gentle Golden Retriever named Joey and Jake knew it was important to let Joey know straight off who would be in charge. Isn’t it amazing how well urine conveys this message?

Once Jake was in our home, he never again urinated in the house, either accidentally or on purpose. He seemed quite content and sure he belonged here. All of our dogs obliged him in his alpha-ness. All was right with his world. That is until we his humans and subjects decided to leave the house without him. In comes the separation-anxiety. We took him to work with us on a daily basis but restaurants, theatres and such frowned upon his presence. And as much fun as it was to be with him, sometimes it was nice to get away for a while.

Upon arriving home from our first outing without our boy, we were greeted with much enthusiasm, wagging tail and body, and lots of slobbery kisses. But along with the good stuff, we also encountered woodwork that had been scratched and chewed, hardwood flooring that had deep gouge marks from his digging to get to the other side of the door and torn and scratched drywall. Separation-anxiety overload. What a mess! It seems our guy missed us. This behavior continued despite our efforts to control it.

We tried crating him while we were away (he escaped). We read behavior books, consulted our Vet. about medication and mostly just stayed home more and learned to live with destroyed walls and doors for a couple years. Jake is now seven years old and he has been pretty much non-destructive for several years. This mostly happened gradually as he realized we do come back. There are some dog separation anxiety tips we discovered that helped with Jake’s separation anxiety and I’ll share them with you.

This post contains some affiliate links for your convenience (which means if you make a purchase after clicking a link I will earn a small commission but it won't cost you a penny more) Click here for my full disclosure policy.

This site uses Akismet to reduce spam. Learn how your comment data is processed.

We love dogs at Mostly Mutts and the Bully Dog Crew.  Especially Rescue Dogs.  We want to help everyone in their lifelong journey with their rescue friend.  I’m Tina and I run this site along with my mom and dad, Dan and Linda and our combined 6 rescues. 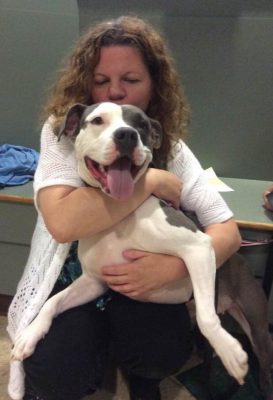 Get Rid of Fleas Naturally 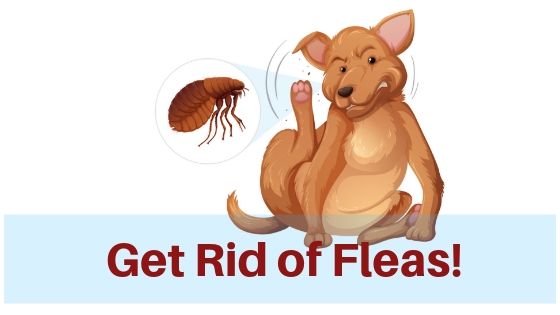 How to Get Rid of Fleas Naturally 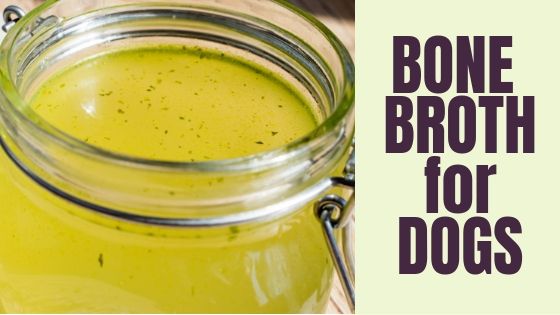 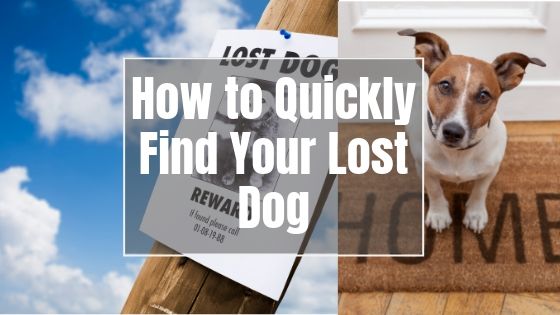 We are a participant in the Amazon Services LLC Associates Program, an affiliate advertising program designed to provide a means for us to earn fees by linking to Amazon.com and affiliated sites.  We recommend products and services we have either used or are very familiar with.  You will not pay a penny more.